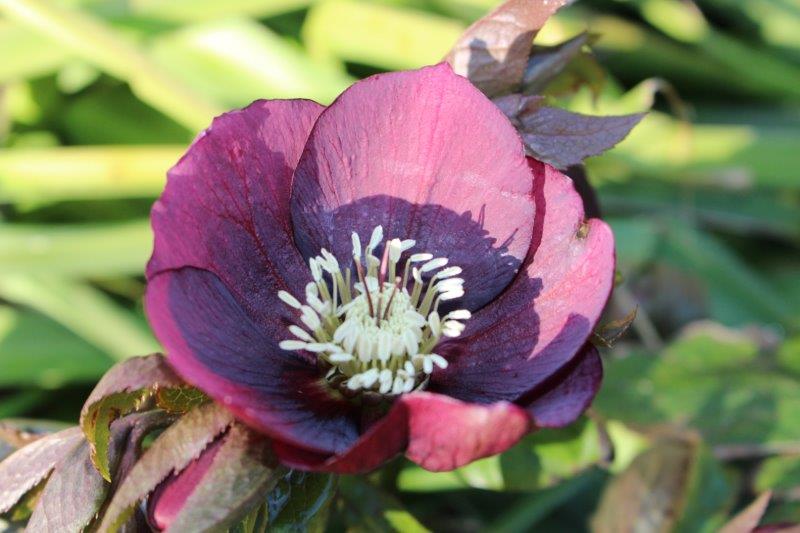 Summer at the Lodges

Donald and Eleanor from Lodges at the Mains would like to announce the safe arrival of their little blog! For a first attempt we hope you will find it interesting, enthralling and spellbinding to read about the ‘goings on’ at the Lodges on a regular basis. There is so much happening in the Silver Birch woods around the two lodges that in itself would fill a book but we will try to venture out and tell you about local events, highlights of the farming world, trips and tours and days out, local and national celebrations and every so often tempt you with a little glimpse of what you are missing by adding some photos.

Talking about venturing out we’ve been doing some of that recently with a trip to the east coast fishing villages, Buckie, Banff and Macduff to name but a few. We enjoyed an afternoon tea at Duff House, famous for its amazing art work and furniture on loan from the National Galleries of Scotland. Our trip home included a quick drive through Turriff to photograph the statue of the Turra Coo, a notorious cow whose statue stands proudly in the town centre. 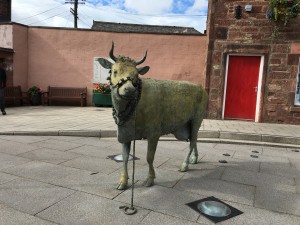 On the farm we have finished cutting, turning and bailing our hay for the winter feed store, but the biggest crops came from our new venture which is growing energy crops for the local biodigester. This hungry beast will devour a massive amount of food which will be turned into electricity. We use contractors to do the work and because our farm has traditional small fields they’ve had to widen some of the gateways to get their massive tractors and equipment in. 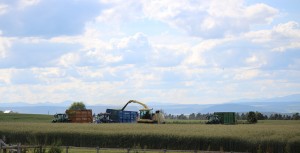 Closer to the Lodges the birds have been sending each other hundreds of emails, texts and even been on twitter to alert their family and friends that the feeders are filled up constantly so they don’t need to go very far. Our visitors this year have given up valuable ‘places of interest visiting time’ to sit out on the decking and be entertained by woodpeckers, finches, yellow hammers, blue tits, jays and many more species of birds. On the animal side they’ve put up a good show with regular appearances of badgers, squirrels and deer. The little lochan is busy with ducks, moorhen, grebe and the heron who visits sporadically. 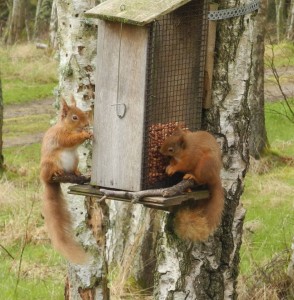 Coming up towards the end of this week is the Black Isle Show, the largest agricultural show in the Highlands, The Moy Game Fair with attractions ranging from archery, fly fishing and clay pigeon shooting to terrier racing (always hilarious) and sampling a venison burger or an Arbroath smokie. This weekend also sees the 13th Tartan Heart Festival at Belladrum Estate which features a wide variety of music and family entertainment.

But, hey, you’ll have to wait until next week to hear how all these events went. For now we are going to put little blog to bed as it’s been a busy day and we need to be bright eyed and bushy tailed to keep up with those three squirrels at Scots Pine lodge.